Users and Groups can be configured at the Site level and at the Project level. You can grant permissions defined by members of a project or members of the entire site.

This example shows that the permission to Assign issues at the Project level can be mapped to a group named administrators at the Site level. 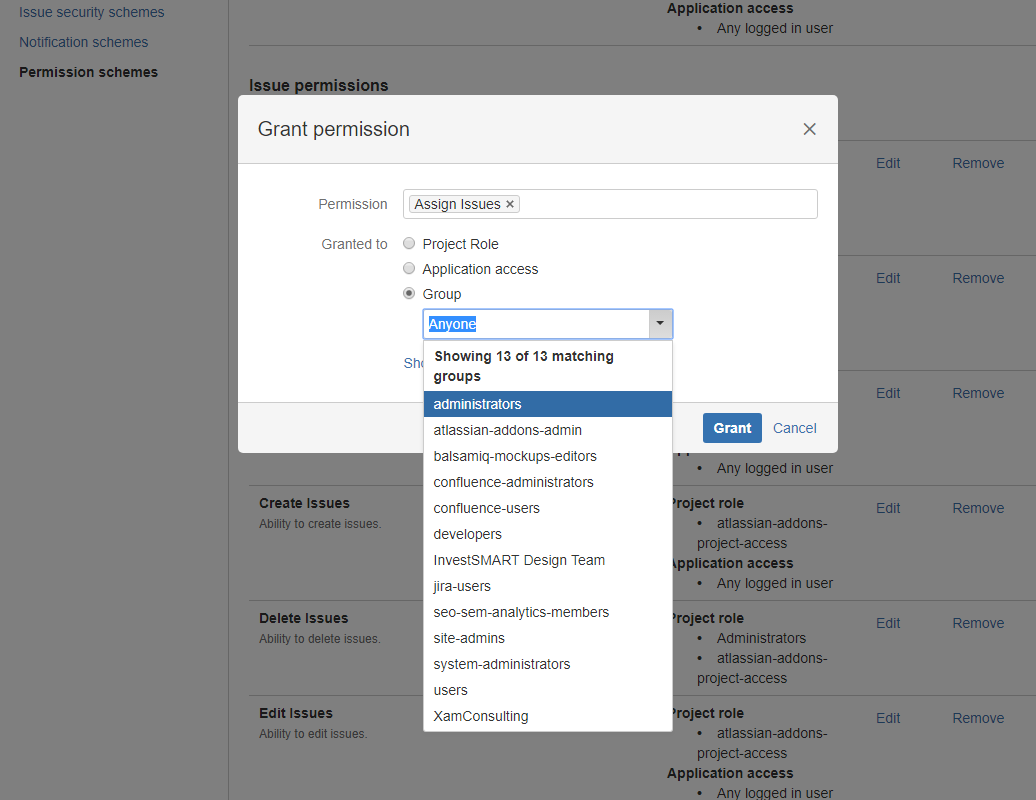 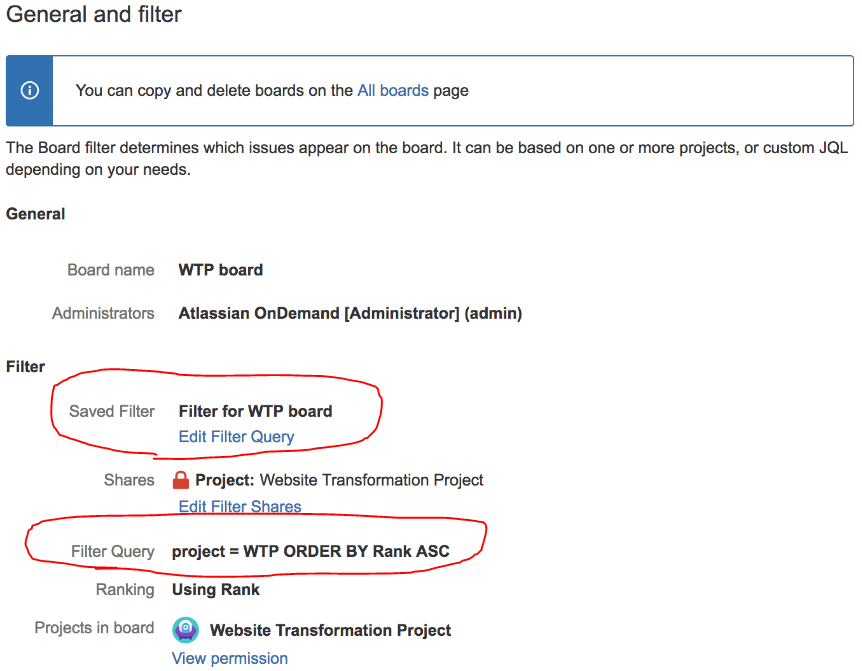 A project follows a Workflow Scheme which has Workflows. A Workflow has a group of statuses for Issues which can be changed via a Transition which may have transition conditions and post functions (e.g. triggering a event). A transition can also be re-used - For example, a transition named "Reopen" may be reused for the movement from Closed to Reopened and Resolved to Reopened . 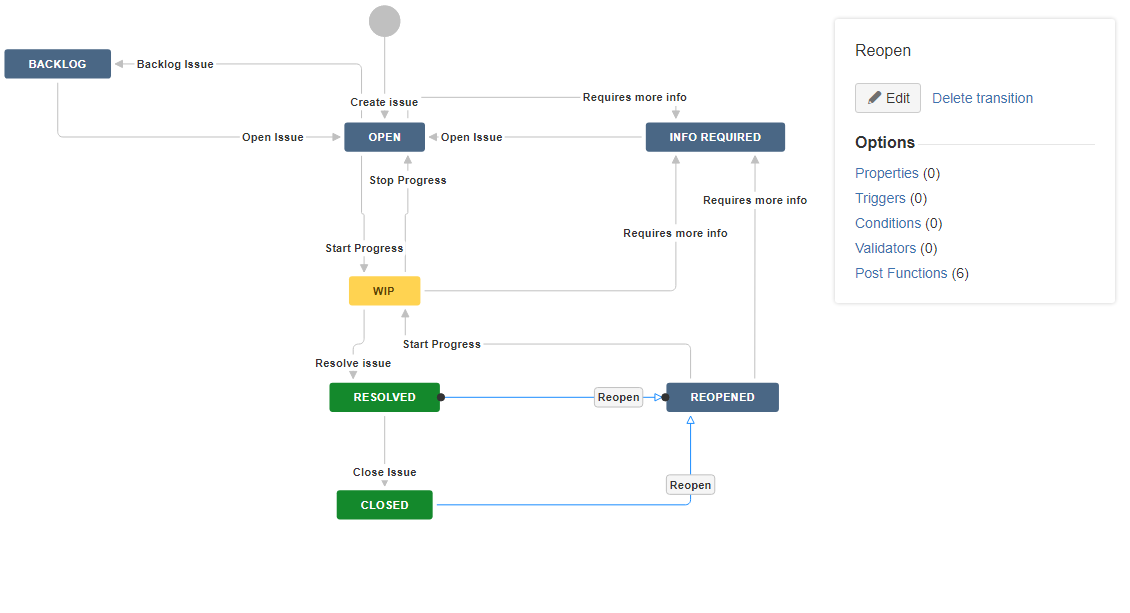 Custom screens (with configurable Fields) can be assigned to 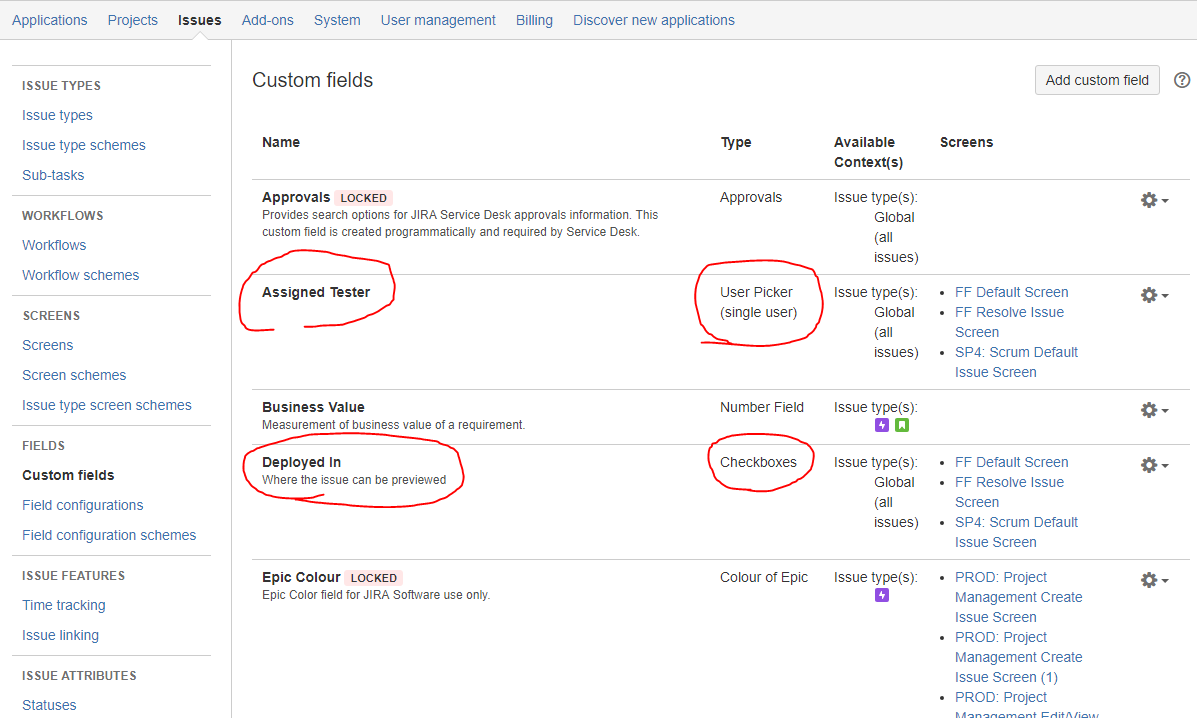 You can query Issue's history using JQL for example