Realised how reliant I was to services provided by Google such as Youtube, Gmail and Calendar and also other apps such as Whatsapp and Facebook Messenger for my day to day tasks quickly became a barrier with the censorship the government has laid down. 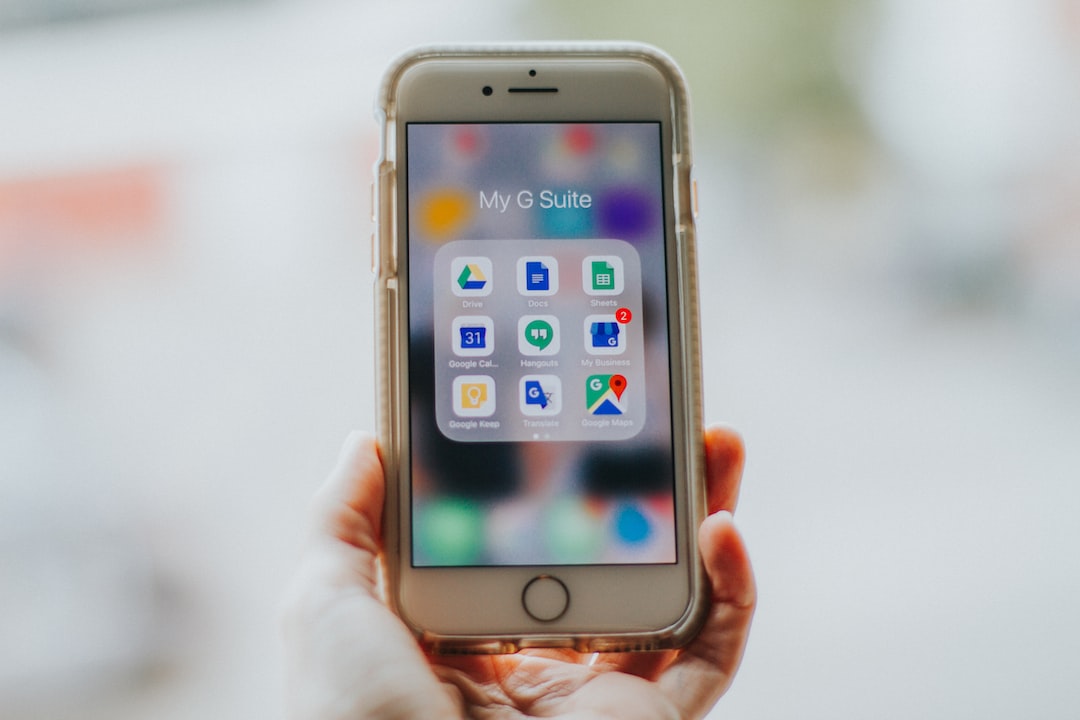 The proliferation of WeChat Pay and Alipay in China and the roles of 京东 (jd.com) is playing on the world of commerce. To make use of these however, you'll need to have a Chinese bank account.

Opening an bank account in China gotten a little more difficult for foreigners wishing to open a local bank account. Previously, you would only need to bring in your passport and most of the big banks in China (such as Agriculture Bank, Bank of China) would be happy to have a savings/transactional account opened for you. Now however, you will need to proof of a non-short term visa such as Student or Business visa in order for them to proceed with your application. 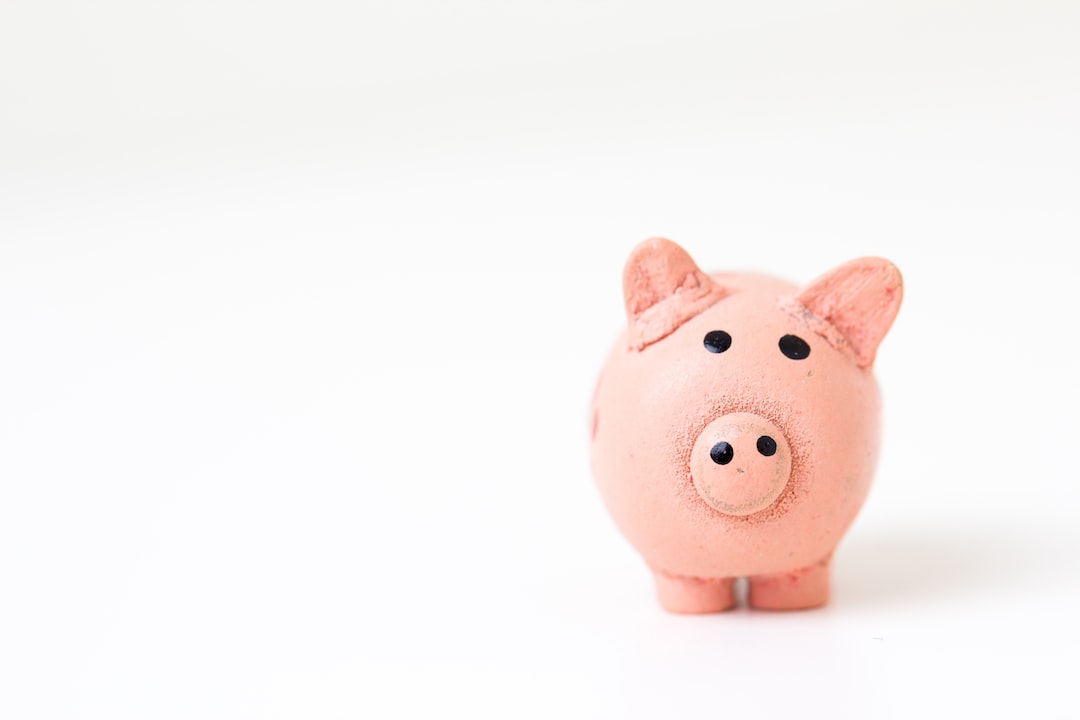